This effects unit became a part of John’s usual stage setup from around mid-2016, or around the time he began touring with Dead & Company (if you find any footage of him using the unit before this time period, please do send a message). According to the official spec sheet, the reverb circuit is based on ’65 Blackface Twin reverb, while the vibrato circuit is derived from a ’63 Brownface Concert.

Based on the above, one possible explanation as to why John started using this unit right as he began touring with Dead & Company, could be because late Jerry Garcia himself used a Fender Twin Reverb extensively throughout his career. 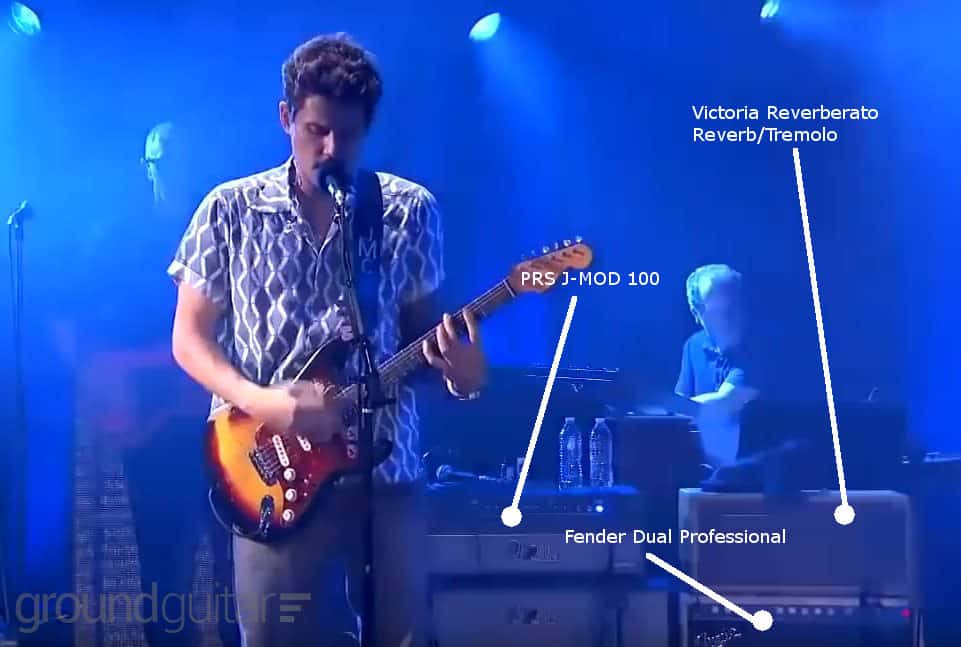