Kurt used this amp from around January 1992 (as confirmed in the comments, it was first used on January 24) for the majority of Nirvana’s live performances. The amp was used together with a Mesa/Boogie Studio .22 Preamp – both of which were mounted on a rack shelf often seen sitting behind Kurt on stage.

Prior to January 1992, Kurt used a Crown Power Base 2 power amp instead of this amp. 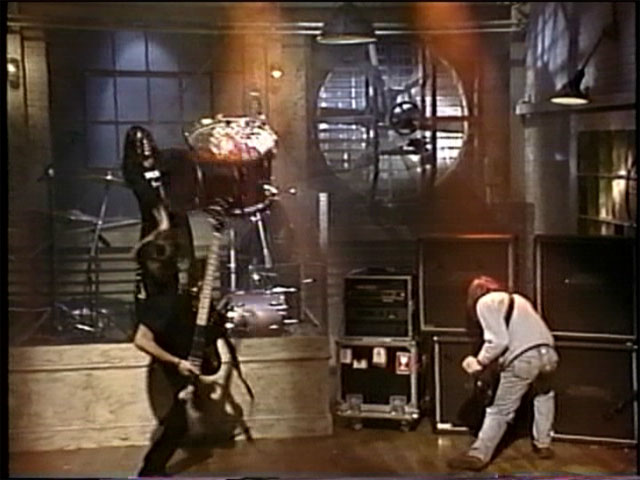