What guitar does Brian May use?

Brian May plays the guitar called “Red Special”. He built this guitar around 1966 from the materials he had laying around the house, with the help of his father who was an electrical engineer. He used that guitar on all of the Queen’s albums and still uses it to this day.

Over the years, he tried using other guitars, including a 1978 Fender Telecaster, a 1970s Fender Stratocaster, and a couple of different Gibsons, but he always ended up coming back to the old Red Special. These guitars were primarily used just as backups for the Red Special, up until the point people started producing replicas of that guitar for Brian to use instead.

The first replica was built by John Birch in 1975, but it ended up being not up to Brian’s expectations and was quickly disregarded. More recently, he settled on using a mix of replicas built by Greg Fryer and Andrew Guyton. He uses them as backups, or for special tunings when playing live.

What amp does Brian May use?

As far as the rest of Brian’s gig, things are equally simple. Brian runs his guitar through a treble booster, and into a Vox AC30 amp. The treble booster model that he used varied over the years, but he started out on the original Dallas Rangemaster.

For strings, Brian uses Optima 2028 BM 9s, which is his own signature set.

Does Brian May use a coin as a pick?

Yes, Brian uses an English sixpence coin as a guitar pick. He likes the rigidness of the metal coin, and he feels that gives him more control over the way he attacks the strings. This gear list is a result of years of research and constant updates. It's a hobby project with the goal to eventually have the most complete and thorough gear list on the web - but that is only achievable with your help!

GroundGuitar counts on your criticism and feedback. If you have any knowledge or notice any mistakes, be sure to let us know!

List of Guitars, Amps, Effects, and Accessories used by Brian May 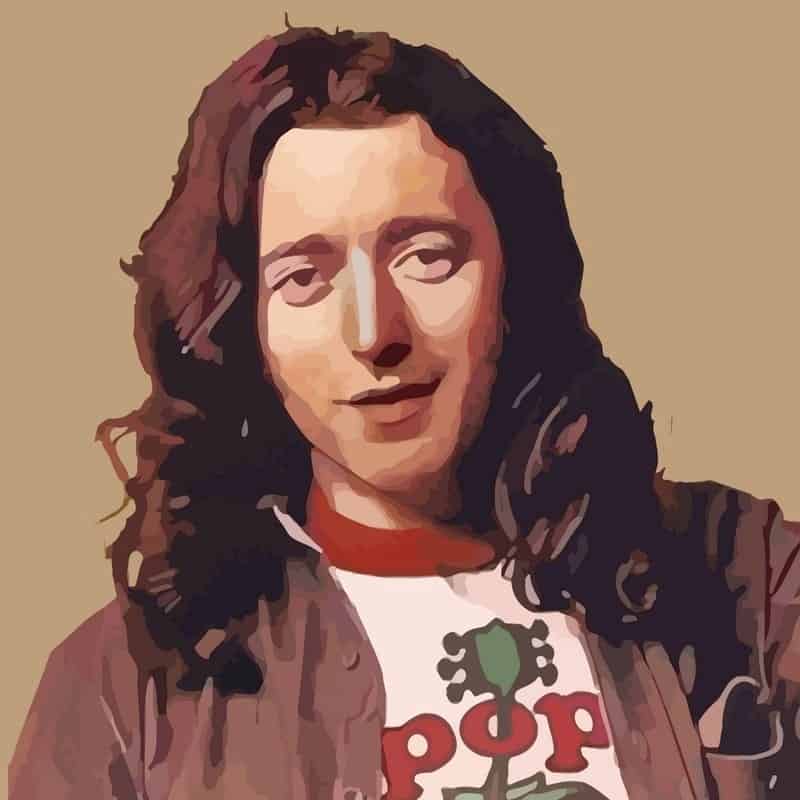 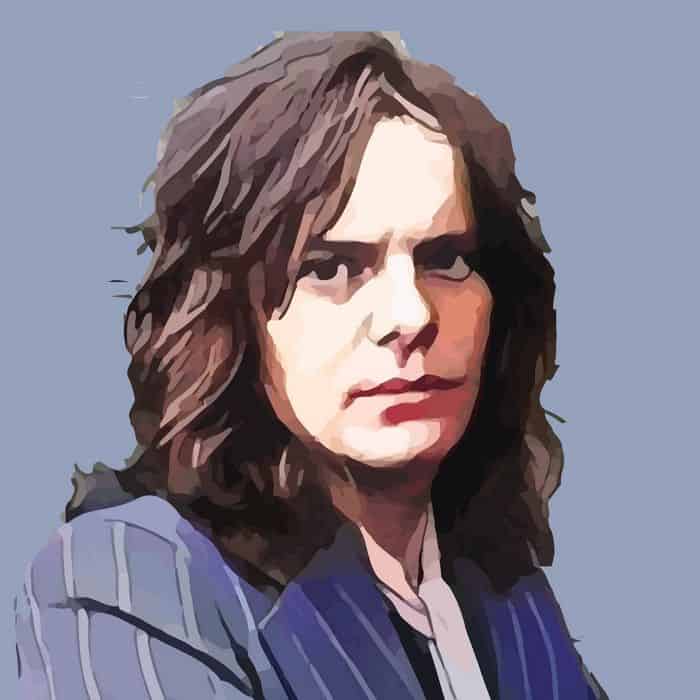